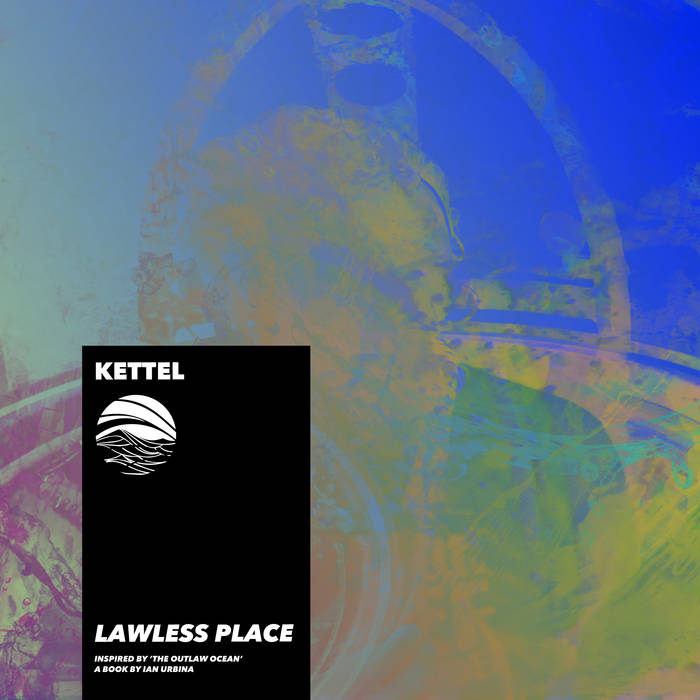 from Lawless Place (Inspired by 'The Outlaw Ocean' a book by Ian Urbina), released January 31, 2020

Bandcamp Daily  your guide to the world of Bandcamp